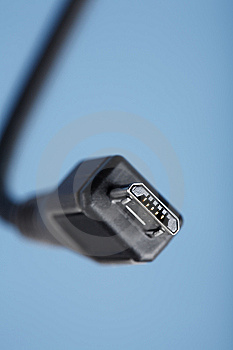 I have always been bothered by the fact that every cell phone I have ever owned has its own unique charger to go with it. When I buy a cell phone, like most people, I eventually buy a car charger for it. Over the years I have amassed a huge tangled mess of obsolete chargers. I’ve always wondered why the cell phone makers didnt agree on a single standard interface for chargers. It would make life so much simpler for everyone involved. No need for user to hunt for the right charger, or for stores to stock 30+ models, no need for the cell phone makers to re-tool their manufacturing equipment. It just makes sense to standardize.

Today I was happy to read an article announcing that cell phone makers and service providers have reached an agreement to standardize cell phone chargers by January of 2012, according to the GSM Association, which is leading the initiative.

The standardizations initiative backed by both mobile phone manufacturers and service providers and will result in a universal charger based on the Micro-USB interface for new mobile phones.

There are also environmental benefits to standardizing since fewer chargers have to be thrown away. One of the drawbacks will possibly be that when you buy a new phone they won’t get a new charger. Let’s hope that this will reduce the prices all the way around.

Lets hope some other companies jump onboard with this and it truly does become a universal standard.